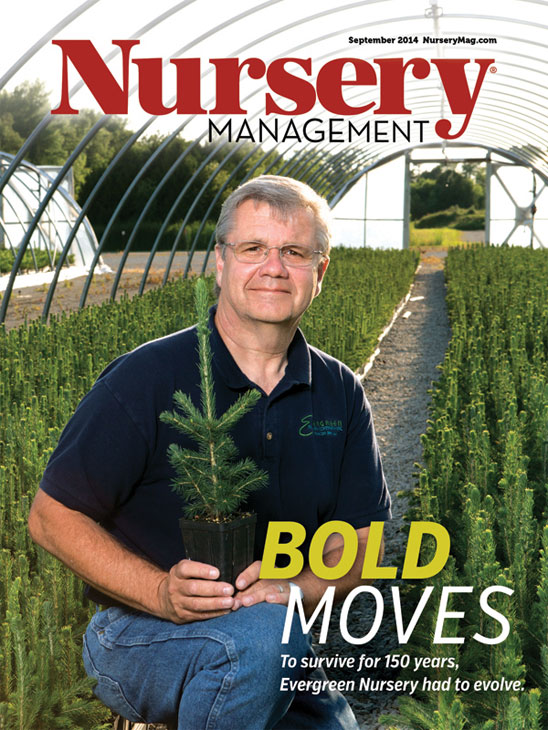 Ron developed an interest in plants at a young age. A native of Madison, Wisconsin, he worked for Olds Garden Centers (now Jungs Garden Centers) during high school and college.

Ron attended the University of Wisconsin, Madison where he earned a bachelors and master's degree in Horticulture.

He started working for Evergreen as a propagator in 1982, became vice president in 1995 and purchased the nursery in 2001.

When he is not busy running Wisconsin's largest wholesale nursery, he enjoys juggling (watch out when he's practicing with the hammers), photography and riding his bike. 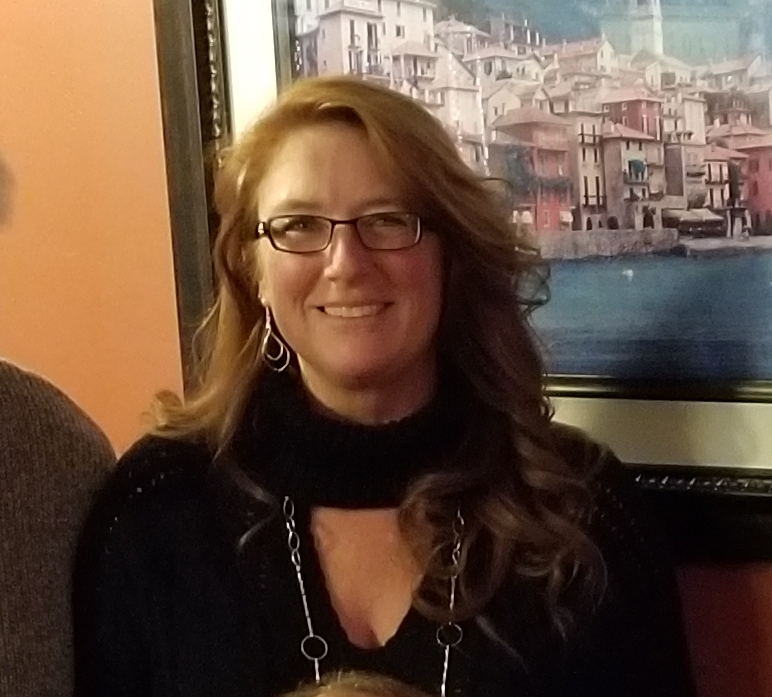 Vickey, our Sales Rep Extraordinaire, started at Evergreen in 1995. Along with her sales duties, Vickey is also responsible for inventory, spring shipping, budgeting and much more.

Vickey and her husband Tom have been married for 27 years. She enjoys attending Packer games, golfing and spending time with her friends. 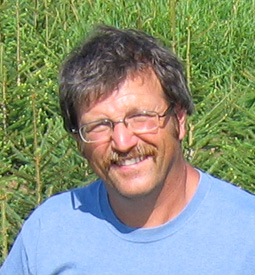 Pete started at Evergreen in February of 2005. Initially, Pete was hired to be our spray applicator for our field operation. His title changed however in July of 2006, as he became our field supervisor, then in 2015 he became our nursery manager

Born and raised in Door County, Pete has brought with him over twenty five years of experience in agriculture as a dairy farmer. He is currently involved in helping his son establish an organic dairy farm.

Pete and his wife Val enjoy traveling to visit their kids and vacationing in Florida each spring. He also enjoys snowmobiling and an occasional Kessler and coke or two! 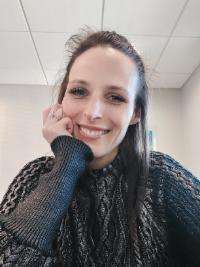 Stacy has just started with us here at Evergreen Nursery in early 2022. She is eager to learn and get to know all of our customers on a personal level. Her up beat attitude and positive personality are just a few things she brings to the table. New to the nursery industry, she is eager to learn all about the plants we grow and how she can help your business grow.

The whole gang – the ones who make it all happen! 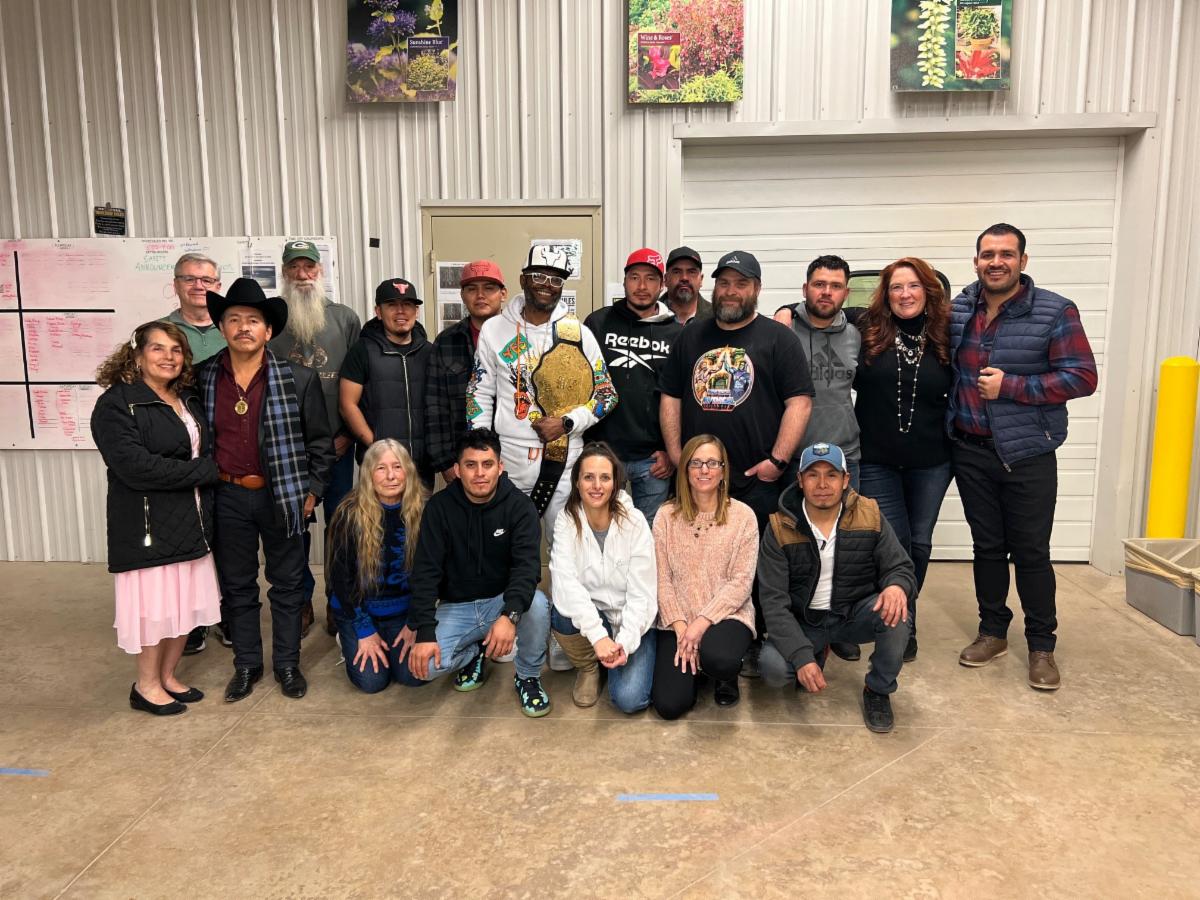